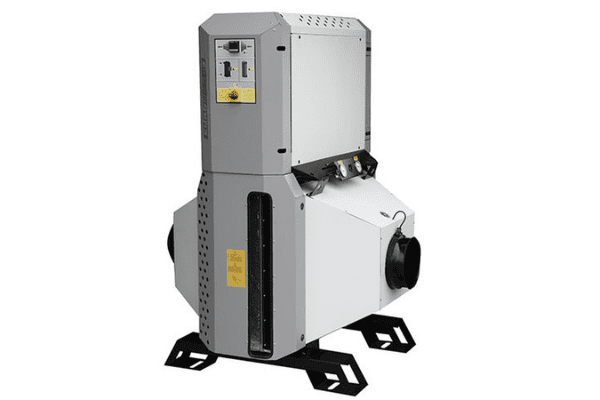 Developed as an evolution of the successful ABF and BRA range of process air chillers, Air+ Project comprises two main elements, the new AIR+ chiller itself, a stand-alone unit that produces cold air, through a direct expansion refrigeration system, and BRA+ cooling batteries. The latter are constructed within a closed framework for maximum insulation and superior bubble cooling performance on blown film lines.

The AIR+ operates by using cooling water from an air blast or adiabatic cooling system at 20-35°C. What’s more, due to the unit employing the same technology that is featured on the existing ABF line of air process chillers, significant energy savings can be achieved when applied to a typical air-blown film extrusion process. In fact, in most applications, AIR+ consumes only around half the energy of other units on the market.

Other benefits for manufacturers running blown film lines include uniform process temperature throughout the year, a minimum air temperature of 5°C and HGBP (hot gas by-pass) cooling technology. The latter ensures condensate is prevented from freezing on the surface of the evaporator coil when the system is operating under low load conditions.

Further advantages of the new chillers for blown film and sheet extrusion lines, include a fully functional control panel with full system diagnosis, an air filter with a large surface area, and an ergonomic, compact design that ensures plant space is maximised. There are seven models in the new AIR+ range offering maximum air flow rates from 1000 to 7000 m³/hr and cooling capacities from 13.5 to 93.8 kW.

Air+ is supported by BRA+ batteries (cold water for the battery is typically provided by a chiller). BRA+ batteries feature a large surface area for maximum heat exchange, an integral diffuser for low air velocity and removable air filters for ease of maintenance. Other design features offering user benefits include a proportional three-way valve for precise temperature control, a thermometer that monitors ambient temperature and a collection tank with drain port for condensate.

← Prev: Modifiable chiller has all the mod cons Next: IsoCool scores with children's charity → 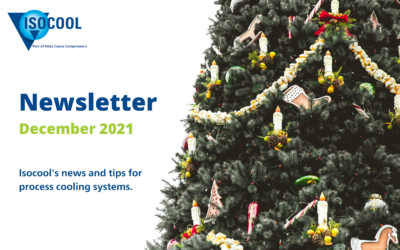 Free e-book on how to select an industrial chiller Check out our latest e-book which explains the importance of... 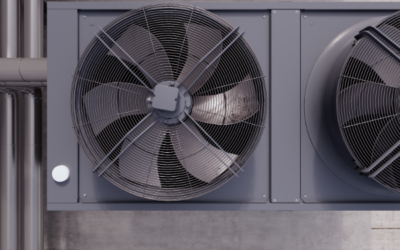 Isocool (part of the Eurochiller Group) was acquired by Atlas Copco in 2019. Atlas Copco is a global leader in the... 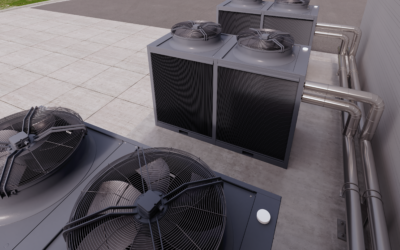 What is Super Tax Deduction Relief?

There has never been a better time to upgrade your Process Water Cooling equipment, taking advantage of the Super...